The following story is brought to you courtesy of FOX News. Click the link to visit their page and see more stories.

Press secretary for Senate Majority Whip Sen. Dick Durbin, D-Ill., deleted a tweet in which she slammed Sen. Joe Manchin, D-W.Va., and then preceded to lock her Twitter account.

Jenna Valle-Riestra, who serves as press secretary for the Senate Judiciary Committee which is chaired by Sen. Durbin, appeared to take a shot, Sunday evening, at Manchin’s refusal to remove the filibuster and his opposition to Democrats voting-rights bill, S.1 For the People Act.

“All I’m saying is I don’t think our founding fathers anticipated the survival of this democratic experiment to rest in the hands of a man who lives in a house boat,” she tweeted.

The tweet was quickly deleted shortly after she published it. 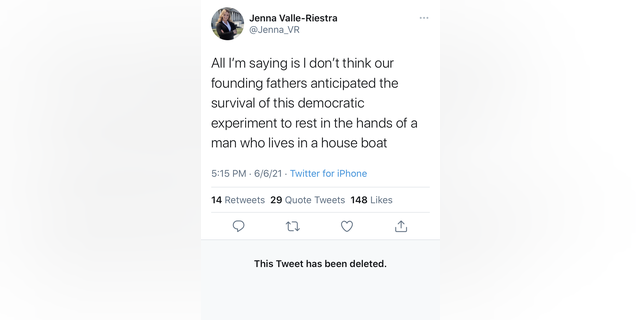 Valle-Riestra also locked her account and scrubbed her biography of her employment with Durbin and other Democrats. 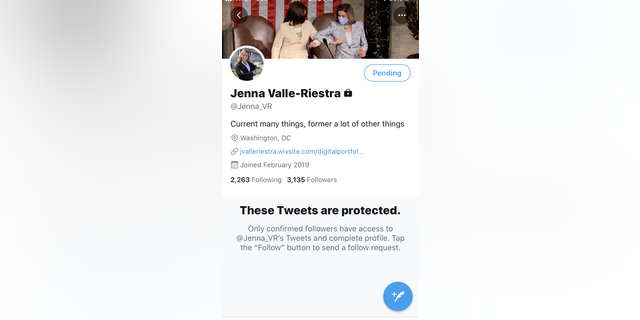 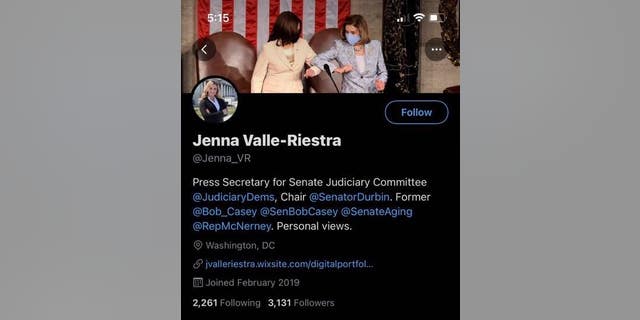 Fox News reached out to Valle-Riestra and Sen. Durbin’s office separately for comment.

When asked about the staffer’s tweet, Sen. Durbin’s Communication Director Emily Hampsten responded, “Senators Durbin and Manchin are friends. They’re working closely together on many important issues. Any other interpretation misreads the relationship.”

The Charleston Gazette-Mail in Charleston, West Virginia published an op-ed from Manchin on Sunday in which he announced his opposition to Democrat-backed voting rights bill S.1, known as the For the People Act, and restated his opposition to eliminating the filibuster. The news was a blow to President Joe Biden and Democrats as any major legislation will need the support of 10 Republicans to overcome the filibuster.

Victor Davis Hanson: AOC And Others Opposed To Childbearing Suffer From ‘Prolonged Adolescence’

Can Joe Manchin teach the nasty radical Democrats a lesson?

Senate report on Jan. 6 riot calls on Congress to fund...

Biden Admin hit with HUGE Lawsuit – They CANNOT Ignore This...

Ron DeSantis Cheered Like a Rockstar at Massive Concert With Pointed...

Kamala Harris Makes Perhaps Her Most Narcissistic Move Yet