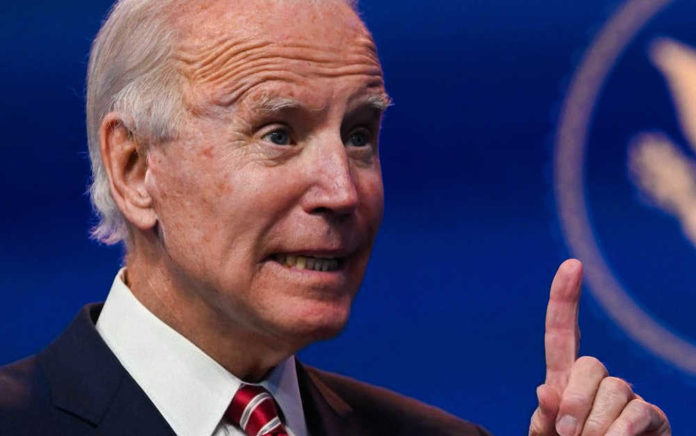 Joe Biden is a master of deception. We’ve all met people like him. They insist on being the focus of every tale, fabricating incidents and claiming to be far more critical than they are. In a nutshell, that’s Joe Biden’s whole political career.

Joe Biden has managed to be wrong on almost every foreign policy topic in the previous 50 years, and yet he continues to portray himself as a geopolitical guru. He added to his litany of lies today, claiming to have acted as a “liaison” during Israel’s Six-Day War. That was not the case.

The allegation made by Joe Biden that he was a “liaison” during the Yom Kippur War. His visit occurred 40 days before hostilities started, and it appears that all he did was take a tour before meeting with Golda Meir, Israel’s prime minister at the time. While his allegation of not being of sound mind most likely referred to his 1973 trip to Israel, the rest of his story doesn’t hold together.

Moreover, Joe Biden attempted to offer foreign policy advice that might have been given in 2015, and no one would have known the difference. He encouraged Israel to withdraw unilaterally as a demonstration of good faith in the face of the Arab danger, and he chastised their alleged “creeping annexation.” This person has learned nothing about international policy from the previous five decades.

In 1967, Joe Biden paid a visit to Israel and warned that Israel’s activities in the lands it had conquered during the Six-Day War were headed to “creeping annexation.” The Times of Israel published a declassified letter last year that sheds some light on what transpired during Biden’s trip. In 1967, he wasn’t an erudite foreign policy expert spewing helpful info at the Israelis. He was a joke of a freshman senator who the Israelis probably laughed at after he left in 1973. Joe Biden’s senility provides ongoing cover for his ludicrous assertions. However, the questions arise whether it is genuinely beneficial for the President of the United States to be “confused” so frequently? What’s the worst-case scenario? Is it because he can’t keep track of dates or because he lies about what happened on certain occasions?